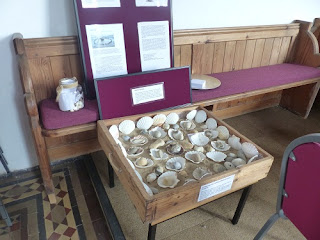 https://eachurches.blogspot.com/ has been updated to include Holme next the Sea in north Norfolk, which we visited last week.
Posted by Roger G3XBM at 02:47 No comments:

Today we heard that a well known UK singer had won substantial damages from the BBC. Several years ago the police raided his house searching for evidence of child abuse and the BBC "in the public interest" hired a helicopter to film it all.  He was not even charged.

Now, if such an accused is found guilty the full force of the law will fall on him or her. If innocent, their reputation will be tarnished for ever. There are several occasions when reputations have been ruined without due cause.

The answer is simple: people are innocent and anonymous until proved guilty in a court of law. There is no place for innocent people being judged by the mob and the press. Saying such intrusions are, "in the public interest" is wholly wrong in my view. It is gutter journalism at its very worst. 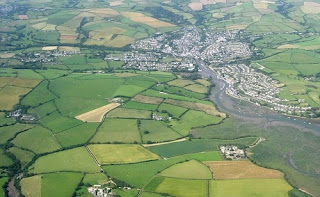 Originally I came from Salcombe, Devon, although we moved to Kingsbridge, Devon in 1959. This is a recent photo of Kingsbridge. Both places where we lived in Kingsbridge can be seen in the photo.
Posted by Roger G3XBM at 02:15 No comments:

Email ThisBlogThis!Share to TwitterShare to FacebookShare to Pinterest
Labels: kingsbridge 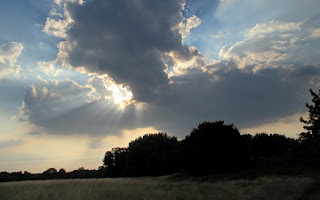 After a hot day, we went for a walk around the village. This was the sky. We have had no rain since May!
Posted by Roger G3XBM at 02:50 No comments:

Email ThisBlogThis!Share to TwitterShare to FacebookShare to Pinterest
Labels: sky

"Our" windmill at sunset 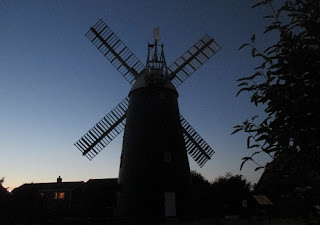 This was the view of "our" windmill next door at 10.10pm last night. It forms part of the excellent Burwell Museum.
Posted by Roger G3XBM at 06:05 No comments: